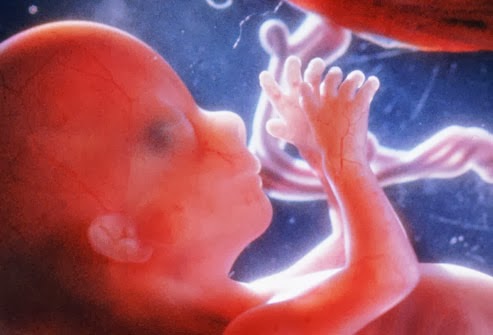 On the Solemnity of the Mother of God, Ireland will put into effect the abortion act which will allow for the killing of innocent children in the womb. How sad and tragic this is for us.  We pray for all those involved, those who pushed through this unjust and barbaric law against the Irish people and for all those who will become victims of this crime of abortion.

From Catholic Ireland it writes;

Medical staff in designated centres able to perform abortions under the terms of the Act.

The Protection of Life During Pregnancy Act will come into force from , the Department of Health has confirmed.

The Act permits abortion when there is a real and substantial risk to a woman’s life including from the threat of suicide.

The signing of the commencement order and regulations on Thursday means that medical staff in the 25 designated centres named in the legislation will now be able to carry out an abortion under the terms laid out in the Act if the mother’s life is in danger.


Responding to the news that the Minister for Health had signed the commencement order for the legislation, the Pro Life Campaign criticised the Government for what it terms as “the dishonest debate” leading to the passage of the Act.

Cora Sherlock of the Pro Life Campaign said in a statement on Friday, “Everyone in Government knows that the legislation was not needed to save women’s lives. That is why the Government had to brow beat their TDs to vote with their party and against their consciences.”   She accused the Government of spending time and money on focus groups to come up with language that would confuse the Irish people into believing the legislation would be good for women.  “It will take time but the lies that have been told will eventually be exposed,” she warned.

The Bill was passed by the Dáil and Seanad in July. It was was signed into law by President Michael D Higgins on 30 July this year after the President convened a meeting of the Council of State to advise him.

*Please pray the Divine Mercy Chaplet each day up to the 1st January 2014 in reparation for this criminal act that was put through by coercion and bullying by our Government.

Email ThisBlogThis!Share to TwitterShare to FacebookShare to Pinterest
Labels: Abortion, Solemnity of the Mother of God