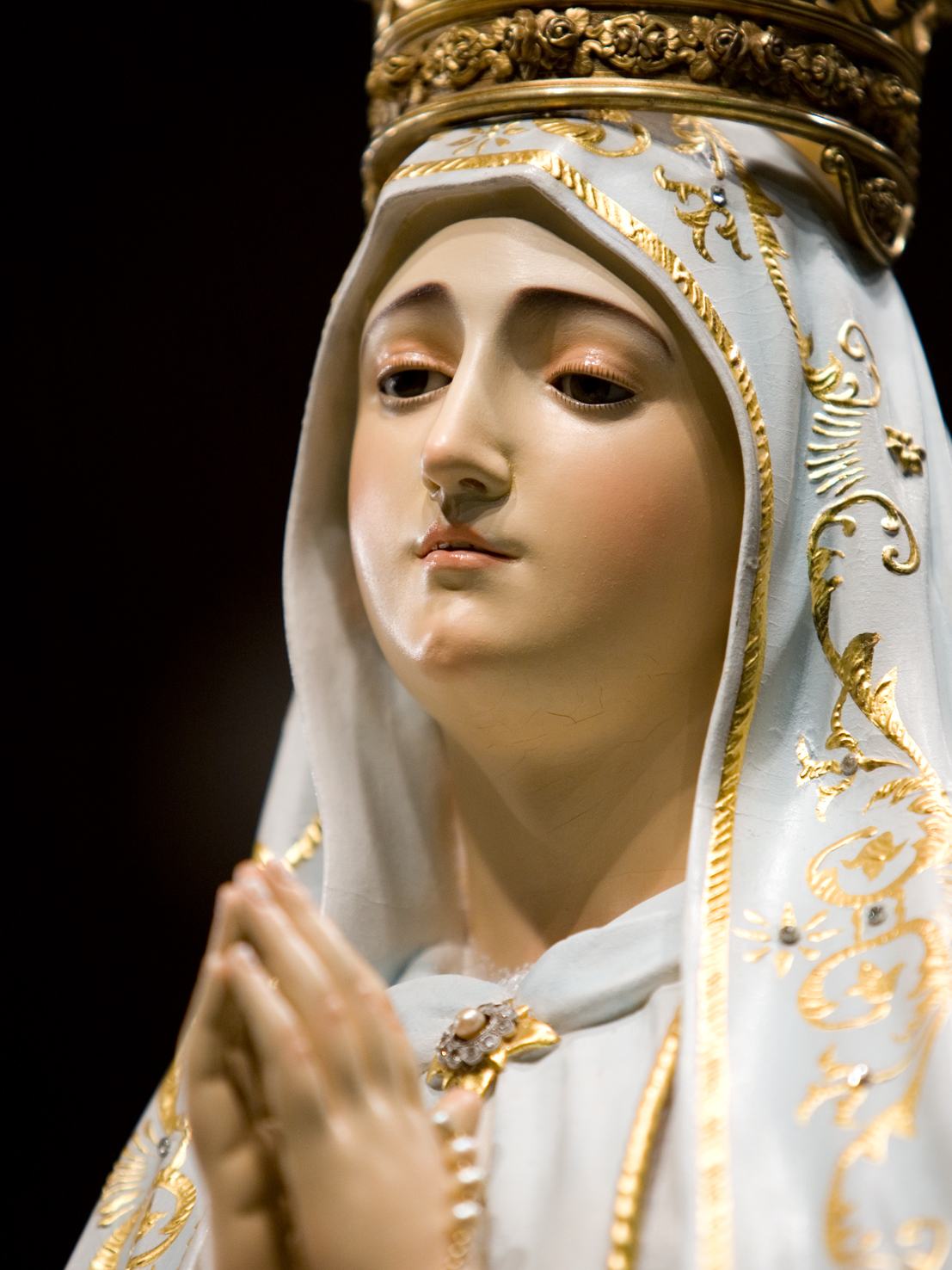 Cardinal Seán Brady, President of the Irish Episcopal Conference, has asked parishes to pray for peace in
Iraq especially on 15 August, the Feast of the Assumption of the Blessed Virgin Mary.

“The horrifying reports of the human suffering of the people of Northern Iraq are heart-rending.  The violence and bloodshed being carried out against people because of their religion is truly shocking.  Christian communities are being targeted in a particular way, as people are forced to flee from their homes because of the violence that has caused immense harm.

Following the calls for peace by Pope Francis, I ask all Catholic parishes in a particular way on this coming Friday, 15 August, the Feast of the Assumption, to offer special prayers for the people of Iraq and for peace in the wider Middle East.  The Feast of the Assumption reminds us of the dignity of the human person.  In 1950, five years after the end of the Second World War, the dogma of the Assumption was proclaimed, something which underlined the sanctity of the person, body and soul.  I ask that people offer their Friday penances in radical solidarity with our brothers and sisters in Iraq.

It is important that concrete humanitarian steps are taken in order to respond to the desperate situation of the Iraqi Christians and to protect the religious freedom of all minorities.  The solidarity that we can offer those people is even more important in these days.

I pray that Our Lady, Queen of Peace, may intercede for the suffering people of Iraq at this time.”

Email ThisBlogThis!Share to TwitterShare to FacebookShare to Pinterest
Labels: Iraq, Prayer for Peace